We are "IN THIS TOGETHER"

It's official. The song is out! I hope it will brighten your day and help you heal and cope. Share it with the world.

“In This Together” is a sing along anthem of hope, love and togetherness

Mecklenburg, GERMANY (May 22, 2020) -- In 2019, European transplant singer/songwriter/producer, Jacqueline Van Bierk left sunny Los Angeles via New York city with a suitcase, a portable recording studio and her trusty dog, ‘Bolt’ before heading to her hometown in Germany to spent time with her mom during the holidays. Her goal was to explore new music opportunities, collaborate and perform on the European circuit.

Unfortunately, her direction was abruptly changed when in the same year, Jacqueline found out her mother was diagnosed with throat cancer. As of December, 2019, her new goal and primary focus was aimed at taking care of her mom, while also helping her cope and heal through such a difficult time. It was meant to be that Jacqueline had come back home.

2020, turned out to be quite different than planned, not just for Jacqueline, but the entire world. While helping her mother during the day, Jacqueline began spending most of her evenings writing and producing songs. This is where her most recent song of hope, entitled, “In This Together” was born.

Jacqueline envisioned a few of her artist friends to be part of this new project, and it has turned out to be a team of power women who’ve joined forces for a good cause -- including a group of kids who spread positivity and hope.

Featured Artists are, Singer/Songwriter Robin Sandoval, doing the rap and the “Queen of Looping,” Angela Sheik lending her angelic voice in between the rap and the chorus.

Contact information and to listen to “In This Together” 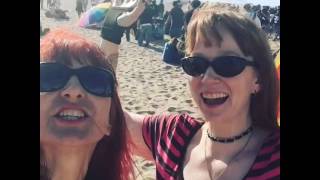 Behind The Scenes Footage 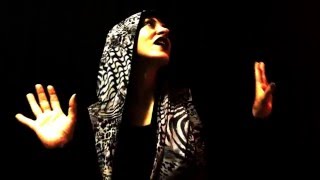 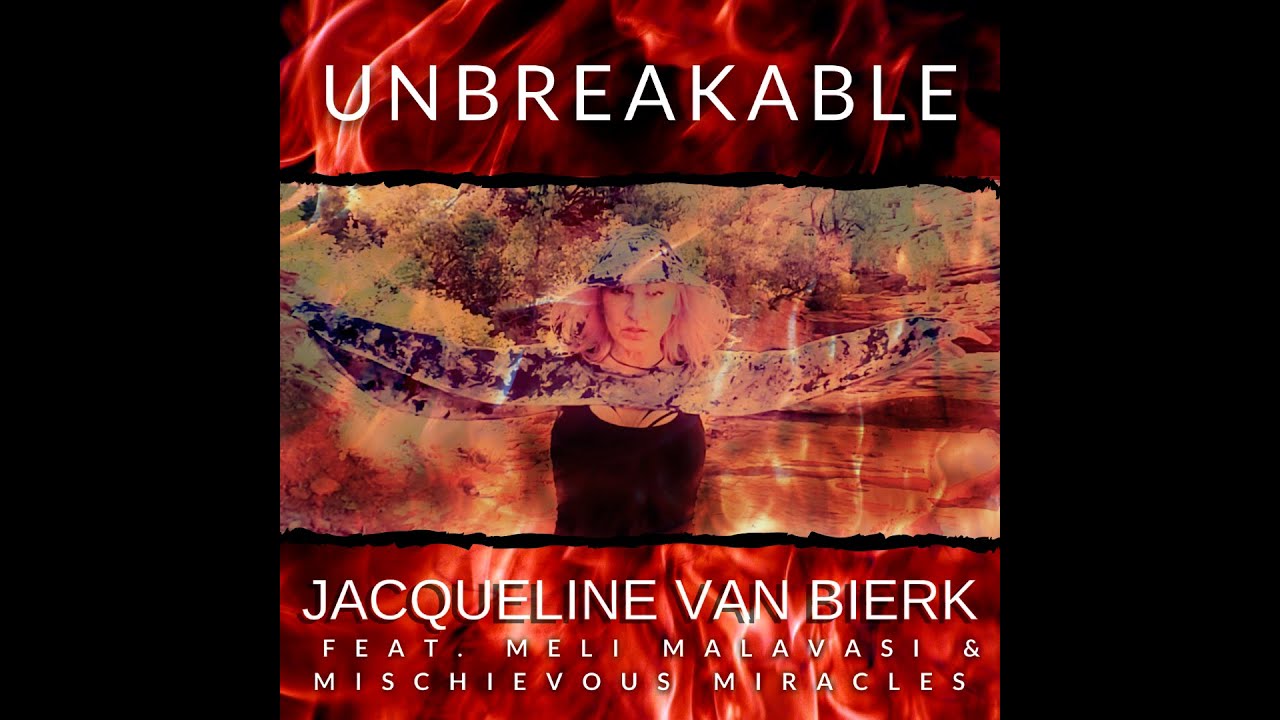 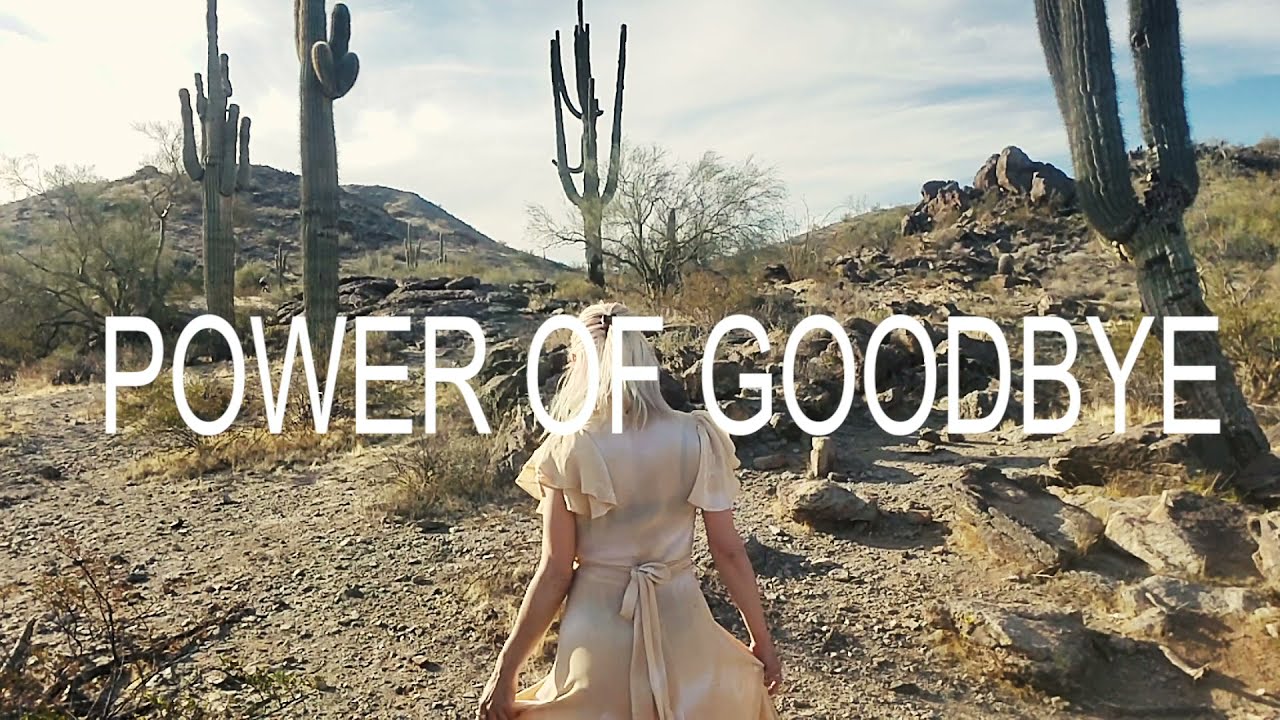 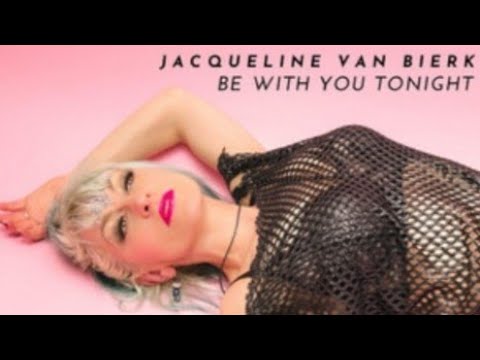 We are "IN THIS TOGETHER"

Song A Day In May